Raspberry Pi as a handheld – Raspiboy (image: © 8b craft)

Early Bird Alert on Nicholas Day. On 6.12.2016 the kickstarter campaign for the Raspiboy will start. Sounds like Raspberry Pi. So this should be worth a preview of the story.

The Raspiboy is actually a small Raspberry Pi. More specifically, a Raspberry Pi Zero. This is combined with an interface board, a display, a few buttons and a battery quickly to a Game Boy emulation station.

As it seems, 8b craft will be primarily offering the Raspiboy as a kit. But do not worry, you do not need any experience in SMD soldering. Rather, we have to do with a plug-in kit, which is also easy for the non-electronics technician to put together. Just have a look at the video. The assembly looks really quite simple. Reminds me a little of the assembly of a toy from a surprise egg. Only without chocolate. 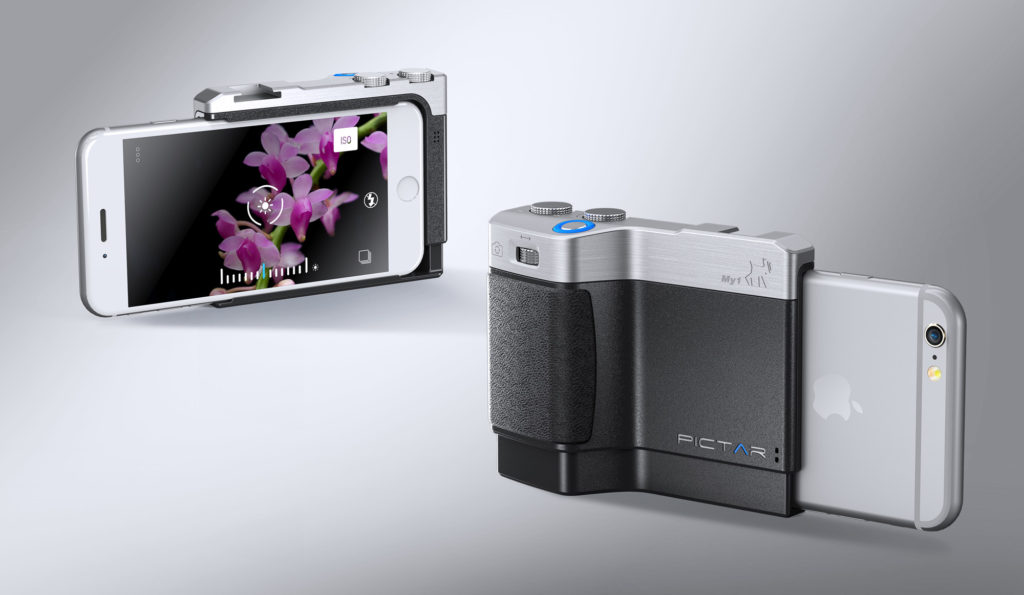 Get the grip with Pictar, the iPone camera-grip (image: © miggo)

The initiators of  Pictar were certainly annoyed, as LG has introduced with the CAM Plus for LG5 a camera-grip for the smartphone. But that’s not as worse as it’s sounds because the Pictar is a camera grip exclusive for the iPhone. Different target group, no problem.

Good for mymiggo.com, the creator of pictar is also that the CAM Plus grip of LG is still very restricted in his ability. It has only a dial and a timer. Pictar is way more versatile.

But nevertheless let’s take a look at the shutter release button at first. This can be half pressed like a real camera. So after you’ve find the focus, half press the button and then move the picture while keeping the focus. Whether the camera app will play along has to be proven. And don’t forget that the autofocus of a smartphone works differently than the autofocus of a DSLR. The smartphone has no cross-field sensors. It will be exciting to see how that is implemented in software. 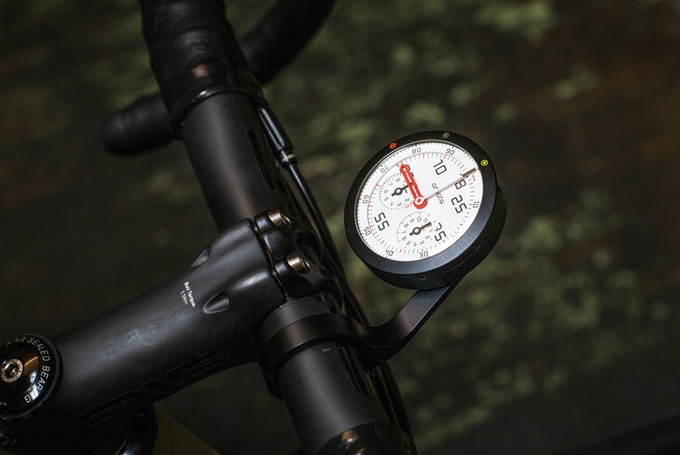 Let’s get back the classical style of analog devises on your bike with modern technology – Omata One (image: kickstarter/© omata.com)

In the late 70th, early 80th, when I was a kid, the hot shit on everyone’s bike around the block was a speedometer. At that time, the parts were indeed constructed purely analog. A shaft caused by a driver at the wheel made the speed indicator go around. We felt like driving daddy’s car.

Nowadays everything tends to optimize the good old mechanics away. Even the largest bastion of analog valves, the automotive industry, is increasingly on current digital display technology. But now the Omata One cycling computer try’s to bring the classic analog speedometer back on the wheel. 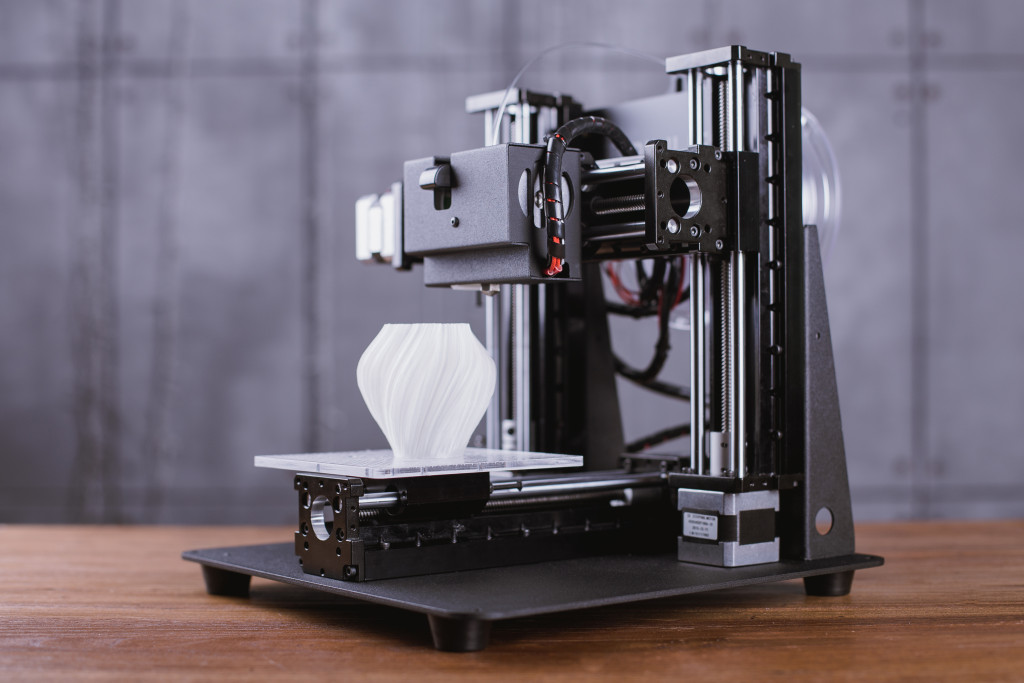 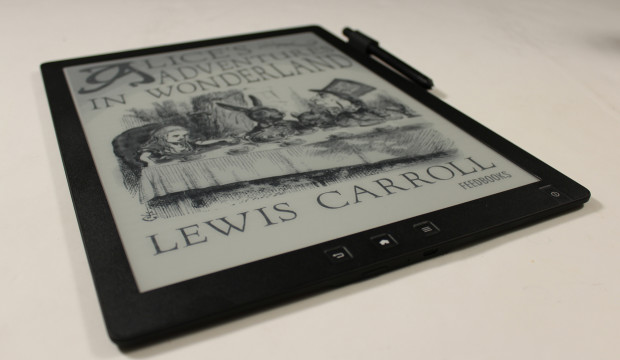 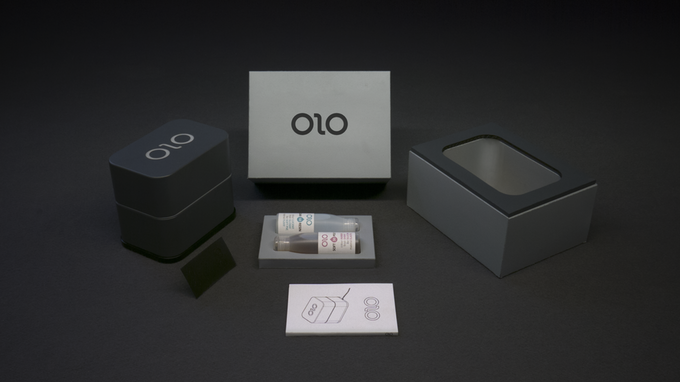